While at  my eye doctor’s appointment last week, the Dr. was talking about what is known as the Ice Volcano in Letchworth State Park in NY. My husband had read an article about it but after talking to the eye doctor who experienced it up close, we knew we had to see it!

The ice volcano is located in Letchworth State Park, also known as Grand Canyon of the East because of its scenic gorges, which is about 40 miles south of Rochester.

Since being retired I love that we are able to take these day trips and see some amazing things to cross off our bucket list. 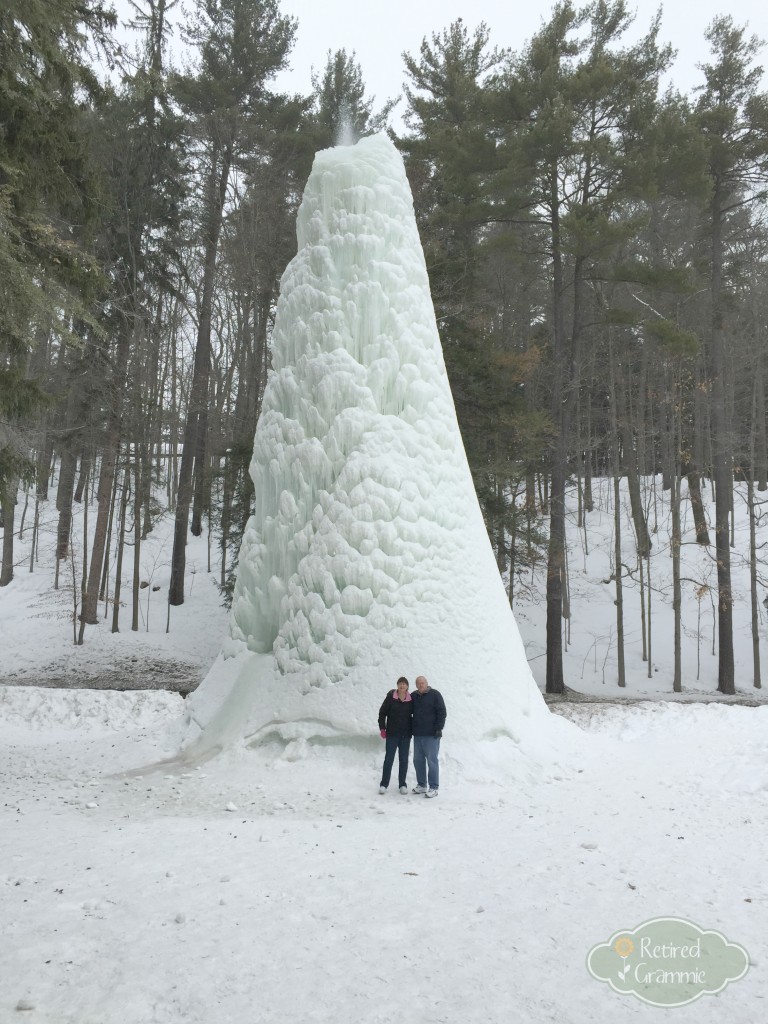 The Ice Volcano is located near the Glen Iris Inn. It is a fountain in a coi pond that is totally frozen. I spoke to a local and she said it was formed by a natural spring however a news article stated it’s a man made fountain. The local also stated that in the winter it usually freezes a few feet but not to the current height of approximately 53 ft! As you can see in the pictures the water is still spouting from the top! 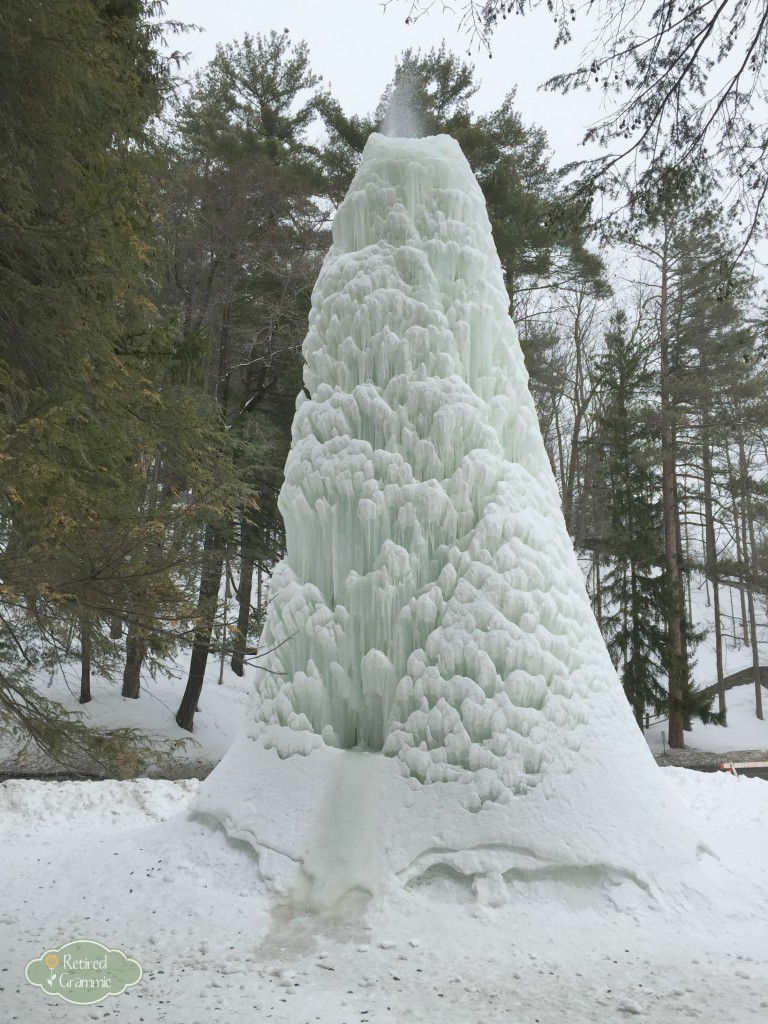 Not only is it large but has some really intricate ice forms. They say when the sun shines on it the ice looks blue. The sun was not out that day and actually just before we left, a snow storm was moving  in so we didn’t stop at any of the look outs.

We definitely plan on returning on a warmer day as the temp was only 19F.

I hope you have a chance visit this amazing piece of nature.

We went during the week and there were about 15 cars of people but I’m sure that it is much busier on the weekend. 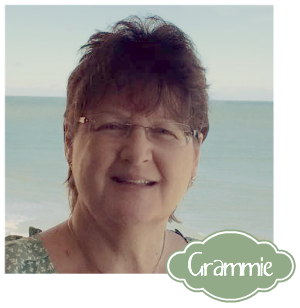 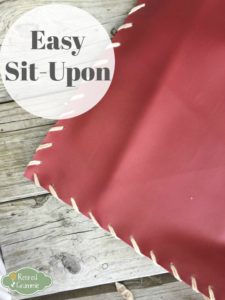 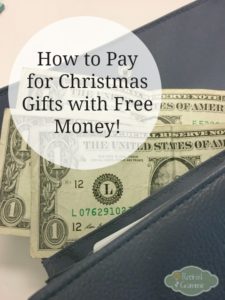 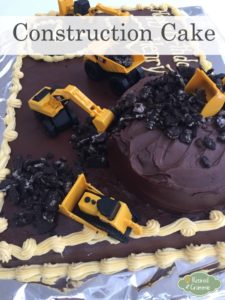